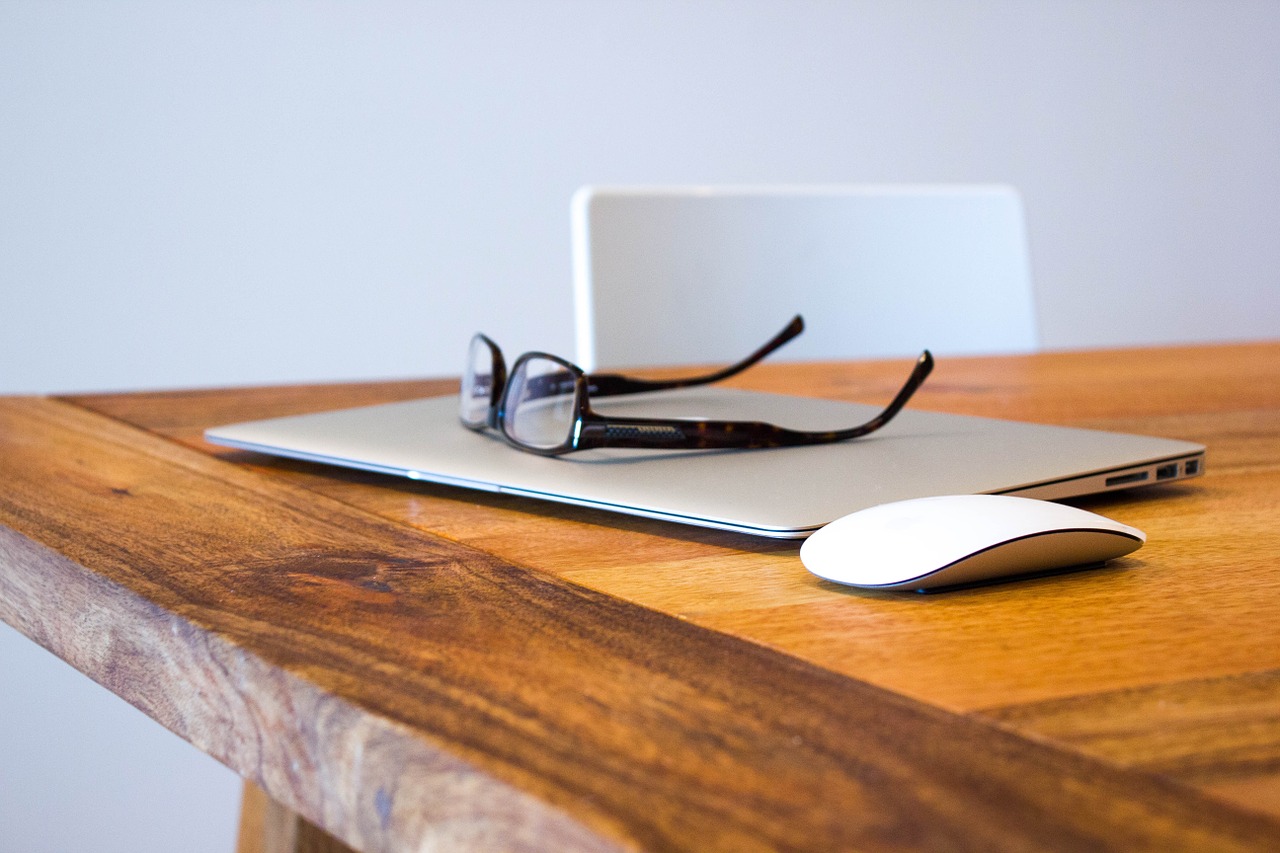 Pasquale Marinelli, owner of the Marinelli Bell Factory in Angone, Italy isn’t just the third, fourth or fifth generation to run his family’s business. Marinelli Pontificia Fonderia di Campana is a company that has been in operation since 1040 A.D. There is also evidence that bells produced in the year 1,000 were made by the Marinelli family before the business was formed. Think about that for a minute. Many businesses can’t survive a spat between a husband and wife, employee issues or a downturn in the economy. Marinelli Bells have been designed, manufactured, packed and shipped to customers for a thousand years. Even if each generation controlled the business for twenty five years, that is at least forty different configurations of ownership, management and business models that the company has had to endure to survive.

Although Marinelli Bell has seemingly achieved business immortality, most businesses go through a normal birth to death lifecycle. The conception phase of the business lifecycle can be the most exciting. There is no failure in a business that exists only in the mind of the entrepreneur. An idea for a business usually comes from some point of reference or experience of the hopeful future business owner. Very often, businesses are started by restless or disgruntled employees who simply feel that they can do a better job of producing a product, providing a service or managing people than their current boss. The born entrepreneur is a rare breed. Once in a while there is the example of the kid who started mowing lawns at the age of 13 and twenty years later owns a successful landscaping company. No matter the reason or situation that spawned the business idea, the concept or conception phase always has to take place before the wheels of action toward making the business become a reality can start turning. The mind is the safest place for a business to exist. There are no liability issues, regulatory controls, employee problems or taxes to pay on a business that is merely a thought. The challenge for entrepreneurs starts the minute they relate the business idea to someone else… anyone else. Similar to the response new couples get when they announce that they are trying to get pregnant, the future business owner experiences supporters, doubters and a whole lot of unsolicited suggestions as to how to start the business, what to call the business and how to run the business. Going from business concept to grand opening happens in a similar time frame as the conception of a baby to its actual birth- nine months. The reason this length of time makes sense is simple. The business idea has to be processed and turned into a formal plan. It needs financing, a location from which to operate, staff, inventory, etc. Those things all take time. If the idea continuously runs into brick walls, it fades and goes away after nine months and the business never happens.