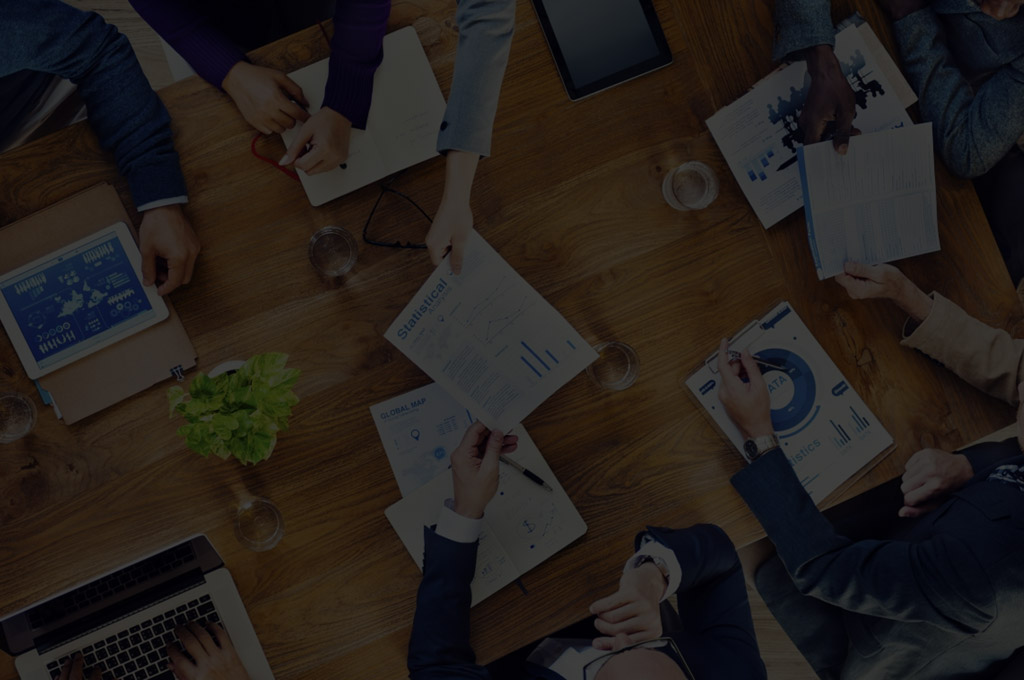 All business problems are financial, either immediately or eventually. I once worked with a business owner who reluctantly brought me in to analyze his problems, even though he did not feel like he had any. In the first few minutes of our initial meeting I told him that rarely had I found a business problem that I could not identify, assign a cost to, and offer solutions to help solve. He sarcastically responded by saying “my lead salesman has been having an affair with our secretary for two years, can you tell me what that problem is costing me?”. Picking up on his sarcasm and the fact that he really didn’t want me there in the first place, I let the question go without directly answering it. As our meeting wrapped up, I went on to the next phase of the analysis and began to review four years of financial company history, focusing directly on the sales salaries, commissions and performance in order to answer the business owner’s question. I found that the lead salesman had steady performance in the first two years of the four years that I was reviewing, but those sales had leveled off in year three, coincidentally the year the alleged affair started. His performance had then dropped by 7% in year four, and was on pace to be even lower in the current year. After some quick math, I walked into the owner’s office and said “the affair your salesman is having with the company secretary is costing you eighty-three thousand, seven hundred and forty-two dollars and fifteen cents”. I then said, I have two questions for you. 1.) What have you put in place to monitor and control your sales performance? And, 2.) Did you even know this lack of performance was happening? From that point on, I had the owner’s full attention and we got along very well.

Business problems come in two different varieties as a rule, structural and functional. A structural business problem is one where there are no rules or expectations. In other words, there are no “should be’s”, “go by’s” or benchmarks in place for certain activities or functions. Expectations without goals, limits or parameters being set simply become a wish list. In that environment employees are left to their own devices which usually results in something that the business owner does not want or like. Functional problems are those that are caused by human error and/or an employee going outside of the prescribed policies or methods and doing it their way. Problems that are continually repeated usually come from a lack of structure or a flaw in training. Most people who work in and for small businesses enjoy the flexibility and less formal atmosphere as compared to larger corporations, but that does not mean it is a free-for-all. Businesses that are in constant chaos or have a culture of anarchy are stressful and typically lose their good employees. Whenever I worked with a business where the employees consistently told me that the owner was “too nice” or “too lenient” it meant that there were structural gaps. In that instance the stronger employees would make the rules and the “nice” owner and weaker employees had to just live with them. Any business that grows beyond one employee needs to devise and implement rules and training programs for employees. Otherwise function takes over structure and the business grows outside of the control of its owner.